Along the Dnieper Down to the Centre of Ukraine, 3d/2n

The wide Dnieper roars and groans, as a legendary Ukrainian poet once wrote. Cossack glory and history, modern cities and a ghost town — you are invited to the central regions of Ukraine. 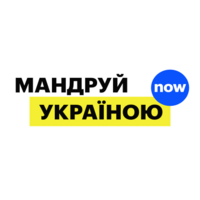